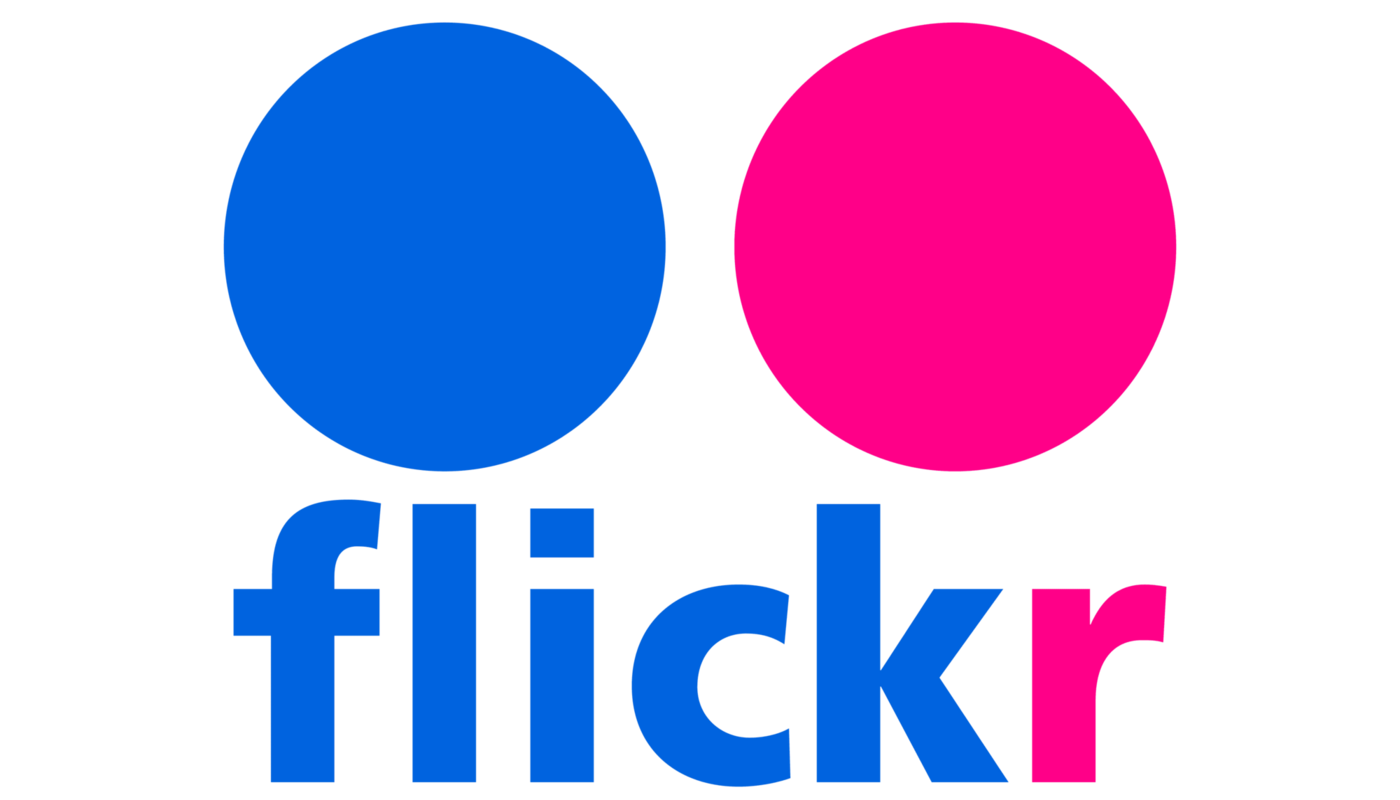 The once-dying social media platform is making a comeback. In recent years I thought individuals were using this platform until the end of 2019 when I created my second Flickr account. Currently, I have seen an increase in the number of people who are using this platform as a result of the film resurgence. What makes Flickr so great for photographers in 2022? Well, this was not always the case.

When Instagram‘s popularity came in 2011 I was first on board to start using this platform. Many good and bad changes Instagram experienced through the years. I still remember enjoying Instagram and connecting with other photographers and creators.

Sadly 2020 came in. Tiktok has risen to fame. In order to keep up with the trends other social media platforms have started to copy and implement Tiktok business. Many IG photographers are experiencing for the last two years low reach and visibility on the platform. But not with Flickr.

Today, I want to explain why you should reconsider creating Flickr in 2022.

Flickr is an image hosting and video hosting service, as well as an online community, founded in Canada and headquartered in the United States. Photographers both amateur and professional loved it when it came out in 2004. The site was popular in 2004 for sharing and embedding photos, but it’s also widely used by photo researchers and bloggers.

Yahoo! announced in 2007 that Yahoo Photos was shutting down on September 20, 2007, so users should move to Flickr. Flickr announced on January 31, 2007, that “Old Skool” members (those who joined before Yahoo! acquired Flickr) would need a Yahoo! account by March 15, 2007. Some users criticized this move.

Flickr’s success lasted until 2010 after the arrival of Instagram. Instagram’s modern interface and simplicity made it popular among photographers and creators.

Flickr has 112 million registered members and uploads more than 3.5 million images a day. On August 5, 2011, the site reported that it was hosting more than 6 billion images. You can access Flickr’s photos and videos without registering, but you must create an account to upload content.

In addition to adding photos and videos to their profile pages, users can also make contact with other Flickr users. For mobile users, Flickr has official mobile apps for iOS, Android, and an optimized mobile site.

Like any other social media platform, Flickr requires creating a profile in order to upload photos and videos You can do it by following the steps shown in the video.

With Flickr, you can add or change your profile picture and cover photo, write about me, customize your URL, add a showcase of your best photos and videos, photostreams, albums, and much more. Click here for more guidance.

Once you have created your Flickr account, you can upload your photos and videos from your desktop or the Flickr app. With the upload section, you can upload multiple videos and photos at once. The great thing I like about uploading photos on Flickr as it allows you to multiple photos or videos hashtags, titles and descriptions, geotags, albums, and groups.

Once you upload photos, they’ll always be in the Photostream section. The location of your photo will depend on the selection you made before uploading. I always recommend adding to the album, groups, hashtags, and so on for better visibility.

Your photos will always show up in your photostream, but not in the album if you don’t select them before uploading. If you forget something, you can re-edit the photos, description, location, etc.

I like the album feature in Photostream to makes it easier to find, view, and share photos and videos. You can group photos into albums by date, topic, event, or anything else that feels right to you.

Keep in mind, the photos you upload to Flickr live in your Photostream and Camera Roll. These albums are simply visual groupings of your account’s pictures. This allows you to add a single photo to multiple albums if desired.

Gallery posts are a great way to show your appreciation for the work of your fellow Flickr members!  You can add up to 500 photos or videos shared on Flickr by other members to a gallery and then share it with others over email or social media. Personally, I still don’t use Galleries but I might re-think it in near future.

Note: It is not possible to add your own photos to a Gallery. Albums and Collections will be the best way to create sets of photos of your own content.

For a more detailed guide on Organizr please click here

I use the “Organizr tool” whenever I need to batch edit, move photos/videos from one album to another, send pictures/videos to multiple groups, and so on.

While “Camera roll tool” I use for fever things like changing the date of upload/taken photo, name, and title.

For the last three years, I’ve been using religiously Flickr, but I didn’t know what the groups were. Until I discovered the gold mine. Flickr groups are a great way to share photos, post comments, and hold discussions around a common theme.

In every group, users can discuss topics and post photos. As a result of being a member of the groups, I have learned how to use some particular functions, and how to work with specific film stock, and have received many views on my photos.

Note: A group can have rules about how many photos you can post a day or month. I’d suggest reading the rules before joining.

Here are my favorite film groups to join:

and yes please always read the rules before joining the group. There’s a chance you’ll be banned for good.

Whether you want to use Flickr as a photostream or cloud storage I do recommend using their Pro service. I believe that I will be glad that I have uploaded photos and have great memories of taking them. In terms of Premium accounts, Flickr is relatively inexpensive compared to its competitors, however, it is only attractive to serious photographers.

With the free service, you can only upload 1000 photos but using the Premium version as Flickr says:

“The only limit is your imagination. Upload as many photos as you can take, always at true full resolution.”

If you are low on cash you can always create multiple profiles.

With the free plan, you can upload and store up to 1000 photos and videos. The maximum size you are allowed to upload for each picture will be 200MB, and for each video, it will be 1GB.

Flickr Pro gives you unlimited storage, advanced statistics, and automatic backups. With the Monthly plan their billing, it’s €7.49/month which is €89.88 annually. Their most popular 2-year plan costs a month, €5.49/month which is €131.76 annually and the last plan is the Annual Plan which is €6.00 monthly which is €72 annually.

In Flickr Pro, you still have a limit of 200MB per photo or 1GB per video. The 200MB and 1GB file size limits might frustrate you if you’re working with large video files.

Here are some reasons why you should upgrade to Flickr Pro:

To learn more about the Pro version please click here.

There might be some controversy with this subheading. For years, I advocated using Instagram as my main photography channel. In spite of all the changes on Instagram, toxic algorithms, and stuff that happened on IG in the last few years, there is a possibility that we will soon see the platform convert from a photo-based platform to a video-based platform.

Most of the IG community is really tired of how Instagram treats its users. Then there’s Instagram’s toxic algorithm. Do this, do that. Put this hashtag or don’t put it. Use reels or stories. Be more like this or like that. It feels so unauthentic. I finally created an account on Flickr and stopped frequently using Instagram as a result of it becoming so stressful.

For any serious photographer, there is no point in taking Instagram seriously anymore. I always supported them when they introduced new features. All the time I felt like a complaint asshole. My reach dropped from 60% to 12% after the pandemic happened. My posts are seen by an average of 200 people out of 1900 followers, and 40% of non-followers see them.

The last few years have taught me how to slow down in fast-paced environments. That’s exactly how I currently feel about Flickr. The uploading process takes a little longer than Instagram, but this is one of the advantages of using this platform.

There are some minor issues I don’t like, but overall I think it’s a great platform if you can get over those. Also, I think in the near future that photographers will come back to this platform. If you are really serious about photography and want to step up your game as a photographer, then using Flickr as your second portfolio might be a good idea.

In order to make this website as useful to you as possible, I would greatly appreciate it if you could let me know in the contact form or in the comments section below what subjects you would like to see discussed.

Please subscribe to my newsletter which is a great way to keep up to date with everything that is happening with this website.

Until next time friends. 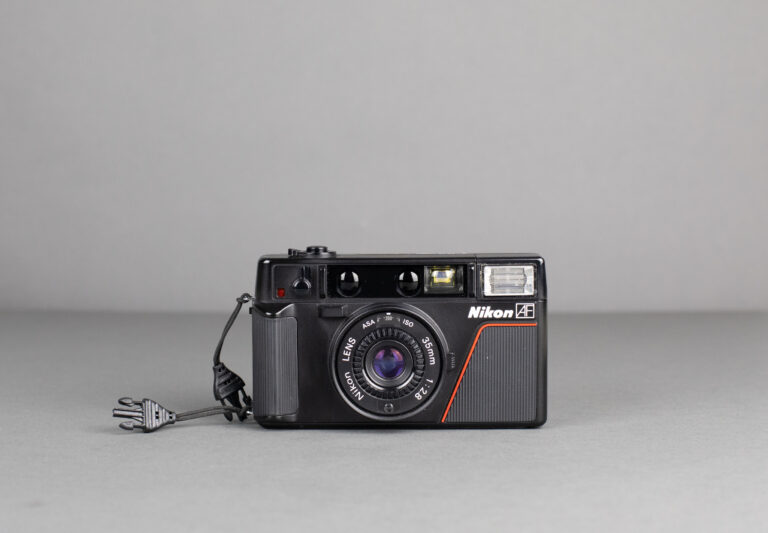 When you look at this design, what do you picture? Are you thinking of an… 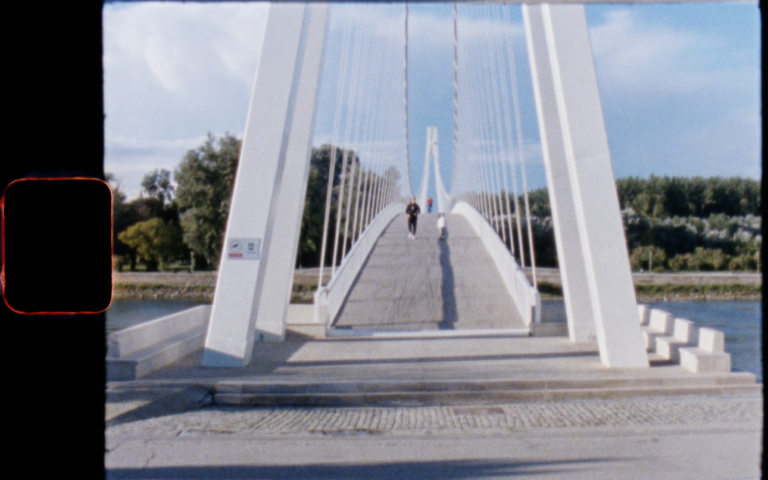 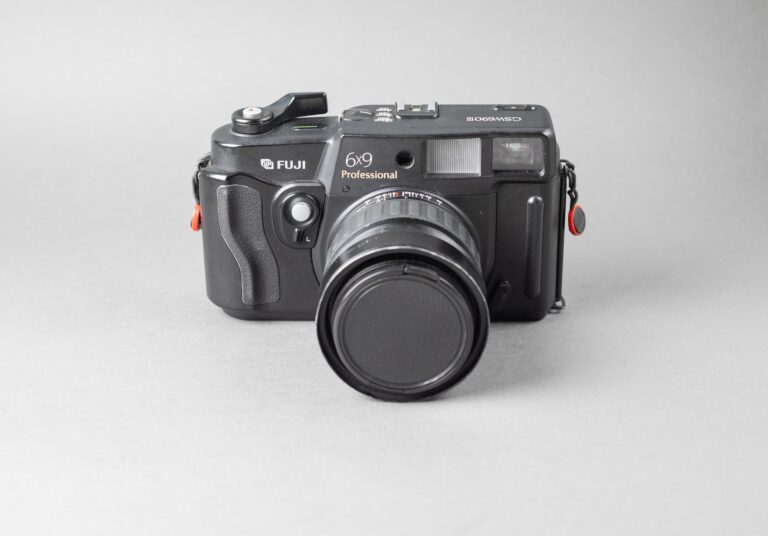 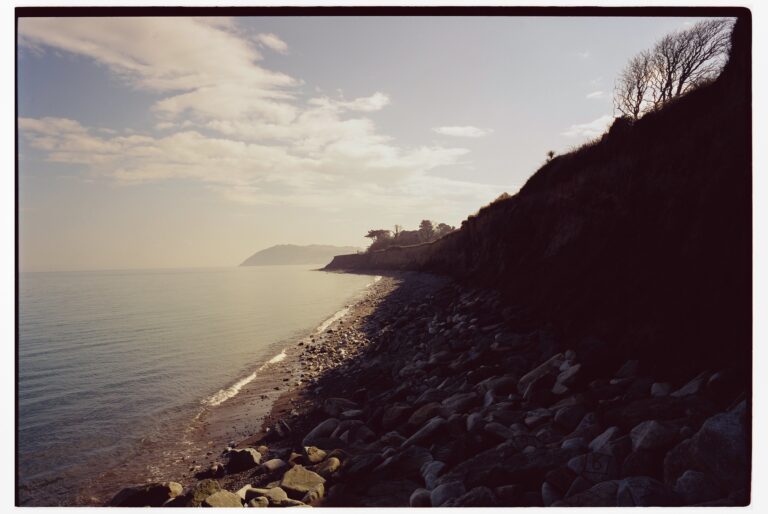 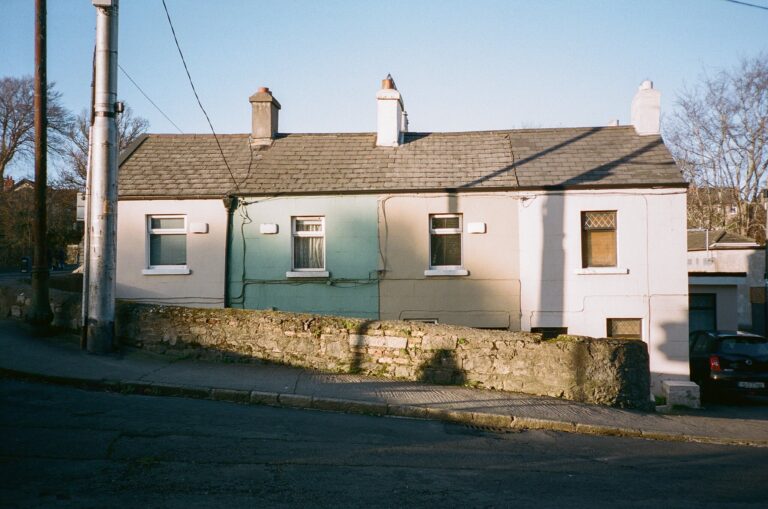